William is theologian and  the initiator of the Taborhuis, a centre for people with cancer. He has been going to India every year since 1988. There he visits the Tibetan community in exile over there and he is involved in various projects in preserving the unique Tibetan culture. Initially these were youth education projects, but later he discovered that the situation for older people is often even more poignant. When an old friend his, Ms. Liesbeth Steneker indicated that a large part of her legacy was to benefit these elderly people, he set up the Ama Youdon Stichting with Tsultem Rinchen Dorjee and Rob Lindhout. He visits all the elderly who are supported through this foundation every year. 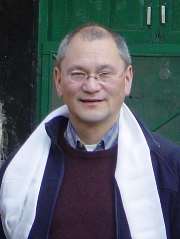 Tsultems parents escaped from Tibet to Bhutan in 1959, where he was born. He grew up in northern India, where he received further education and training within the Tibetan community. He later worked for a Swedish relief organization in Rajpur, nearby Dekyiling, and he worked in the Norbulinka Institute near Dharamshala (www.norbulinka.org), where young people were trained to keep the cultural traditions of Tibet alive and to further develop them. He currently lives in Nijmegen and is the owner of the Tenzin Tibet House (www.tenzintibethuis.nl) in the Lange Hezelstraat. He regularly points out to visitors the possibility of supporting the Tibetan people and culture. That is how he mediated in the contact between Diederick Sprangers and Ama Youdon. This contact became the basis for the founding of the Ama Youdon Stichting. 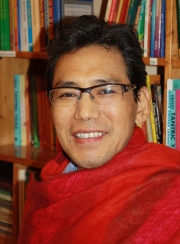 Ytsje has been the secretary of the Ama Youdon Stichting since September 2010 till may 2020. In appreciation for the beautiful initiative of Liesbeth Steneker and resulting from their warm relationship, she wants to make an active contribution to the Ama Youdon Stichting as a secretary. Together with others, she is also involved in supporting Tibetan refugee children. 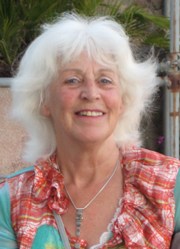 Since may 2020 Ganny has been the secretary of the Ama Youdon Foundation. With this she  took over the role of Ytsje. In the beginning of 2020 she went on a group tour for yoga teachers to Dharamsala, organised by William. On this journey she had several beautiful and moving meetings with various people, who fled from Tibet, young and old. Their stories and the way the Ama Youdon Foundation have helped the elderly refugees have stimulated her to commit herself to the organisation. 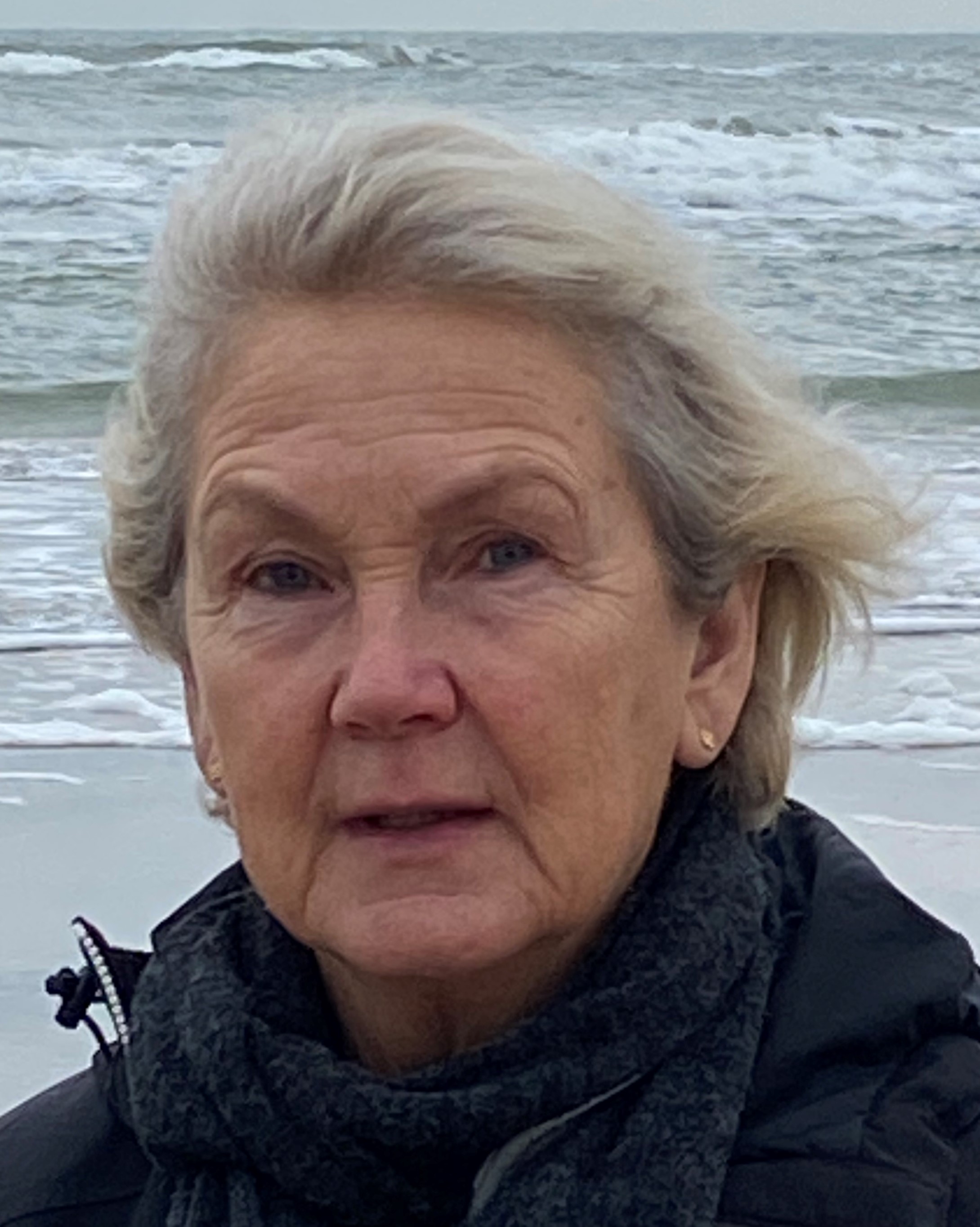 Eline has been a board member of the Ama Youdon Foundation since the end of 2019. She fulfills the role of treasurer. She has been familiar with the foundation for years, as she is the wife of co-founder Tsultem Rinchen Dorjee. In addition, she has known Ama Youdon personally and has warm memories of her. With her husband, Eline regularly visits the Tibetan colony of Dekyiling in India, where the old people live who are supported by the foundation. 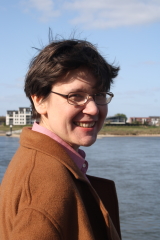 Richard has been a board member of the Ama Youdon Foundation since early 2020.
For a long time Richard has had an interest in and involvement with Tibet. He heard about the Ama Youdon Foundation in a conversation with William Yang at the Walk for Tibet care post during the Nijmeegse 4Daagse, where he is a volunteer (walktfortibet.nl). In daily life, he works in ICT and is involved in the maintenance of the website and hopes to be able to contribute with his (automation) knowledge. 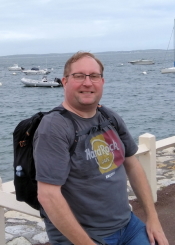